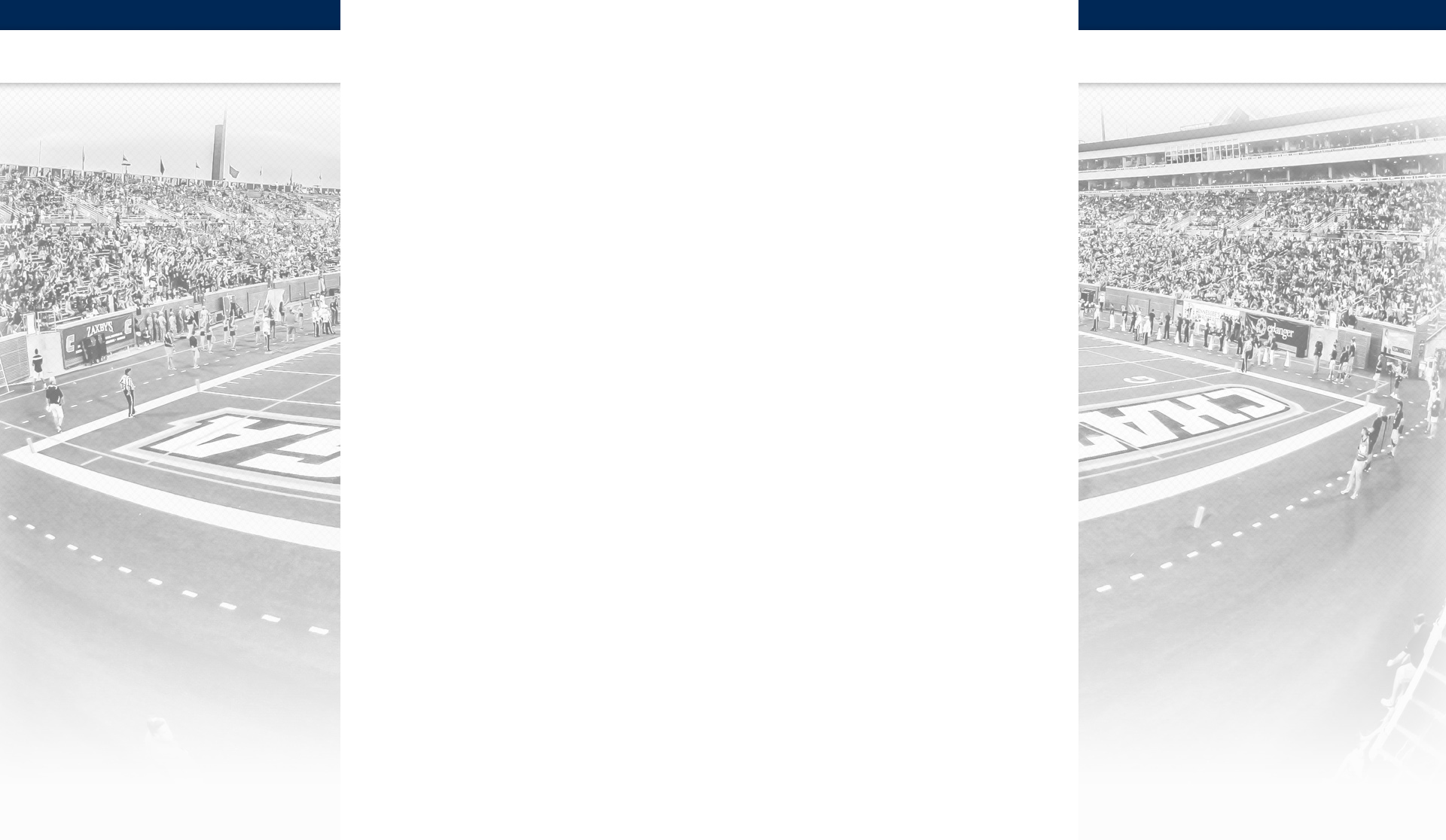 University of Tennessee at Chattanooga Vice Chancellor and Director of Athletics David Blackburn announced the hiring of Tom Arth as the 23rd head coach of Mocs football on Dec. 20, 2016.  Arth is the NCAA Division III National Coach of the Year from John Carroll University in Cleveland, Ohio.

A former NFL quarterback, Arth (35) owns a 40-8 overall record in four seasons at his alma mater.  His building of the John Carroll program was highlighted by this year’s road victories over two No. 1 ranked opponents in Mount Union and Wisconsin-Whitewater.

The 2016 Ohio Athletic Conference Coach of the Year guided the Blue Streaks to the NCAA Division III Playoffs for the third time in his four-year tenure.  In the four seasons under Arth’s leadership, John Carroll was among the nation’s elite, finishing inside the top 25 every season including top 5 finishes in 2016 (No. 3) and 2014 (No. 5).

“When we started this search, we were looking for proven winners who could continue the rise of Chattanooga football,” stated Blackburn.  “Tom Arth quickly separated himself from an impressive pool of candidates.  He is an outstanding man of character, knows football and will be a tremendous influence on our student-athletes.”

John Carroll won the league’s automatic bid for the first time in school history in 2016, breaking Mount Union’s run of 24 consecutive OAC titles.  The Blue Streaks finished the season ranked No. 3 in the nation, tying a school record with a 12-2 overall tally and a 9-0 mark in league action.  It was their first outright conference championship since 1989.

“This is an incredibly special moment for my family and I,” stated Arth.  “Lauren and I are so grateful to David Blackburn and Dr. Steve Angle for believing in me and for the humbling opportunity to carry on the standard of excellence and success that has been established within the Mocs football program.

“UTC, first and foremost, is an outstanding school that places a high value on excellence as well as the experience of their students.  It is a university that we will confidently recruit to, knowing that our student-athletes will receive an incredible education while competing at the highest level within our football program.

“I am confident that our team will make the Chattanooga community proud and that our players will be well equipped to achieve success following graduation.”

After graduating from JCU in 2003, Arth spent three seasons as a backup quarterback to Peyton Manning with the Indianapolis Colts.  He spent part of those years playing in NFL Europe and was on the preseason roster with the Green Bay Packers in 2006.

“I was very impressed with the way he ran his program at John Carroll,” added Blackburn.  “Much like us, they have had tremendous success over the last few years, so his football knowledge speaks for itself.

“He has a solid vision for what he wants to do at Chattanooga that will continue to make the Mocs football program a source of pride for our University.”

Arth returned to John Carroll in 2010, where he assisted for three seasons before taking the reins in 2013.  His roles included Director of Football Operations, co-offensive coordinator, assistant recruiting coordinator and quarterbacks coach.

In the 4 seasons prior to Arth becoming head coach, JCU was 19-21.  His squads averaged 10 wins per season since.

Arth earned NCAA Division III Regional Coach of the Year honors after a 9-2 record in his first season in 2013.  Those nine wins were the most by a first-year JCU head coach, and the Blue Streaks climbed into the top 25 in the national polls.

The 2014 team made it back to the DIII playoffs, giving John Carroll back-to-back appearances for the first time in school history.  His charges matched a school record soaring to a No. 5 national ranking, while advancing to the quarterfinals with an 11-2 record.  The 2015 squad won eight of 10 games, marking the first time since 1996-98 JCU had three-straight eight-win seasons.

Arth earned his degree from John Carroll in Physical Education in 2003.  He and his wife, Lauren, have five children, Caroline, Tommy, Kate, Patrick and Elizabeth.